I know what you’re thinking….well, no I don’t actually,… but I think it would be a pretty good guess that at the mention of mindfulness, people conjure up visions of robes, shaved heads, incense and chanting. 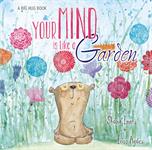 Yes, mindfulness has been practised in Eastern traditions for generations, but now there is an abundance of new scientific evidence that suggests that the practice of mindfulness has a really important part to play in health, mental health, relationships and focus at school and work. Psychologists and researchers have been working on ways we can apply mindful techniques to help people deal better with the troubles in their lives. Some of the research is even indicating significant changes in the brains of those who regularly practice mindfulness.

Putting out Spot Fires: Dealing with Presentations that Interfere with Treatment 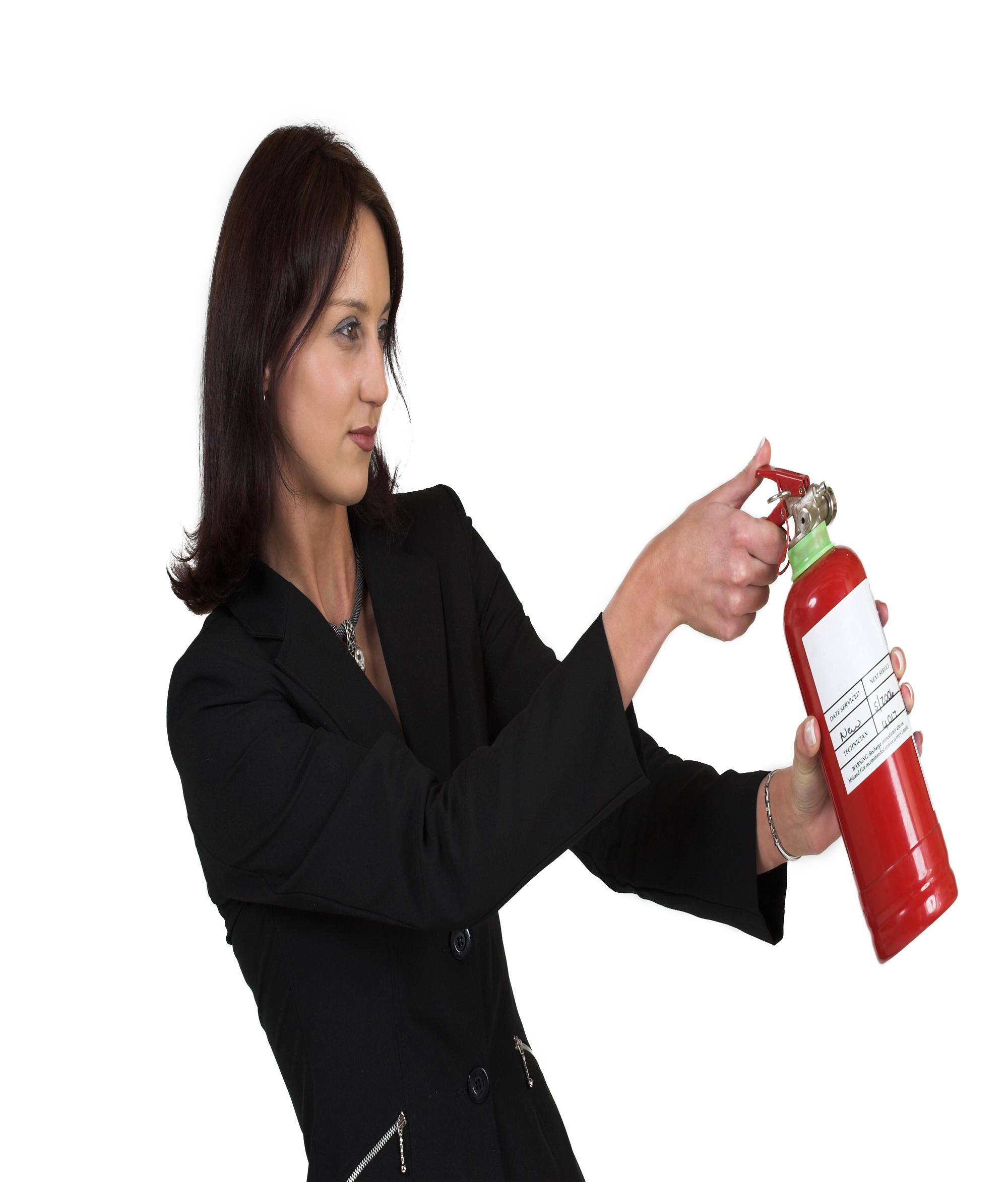 Are you asking your clients to do too much? Setting up a client to ‘win’. 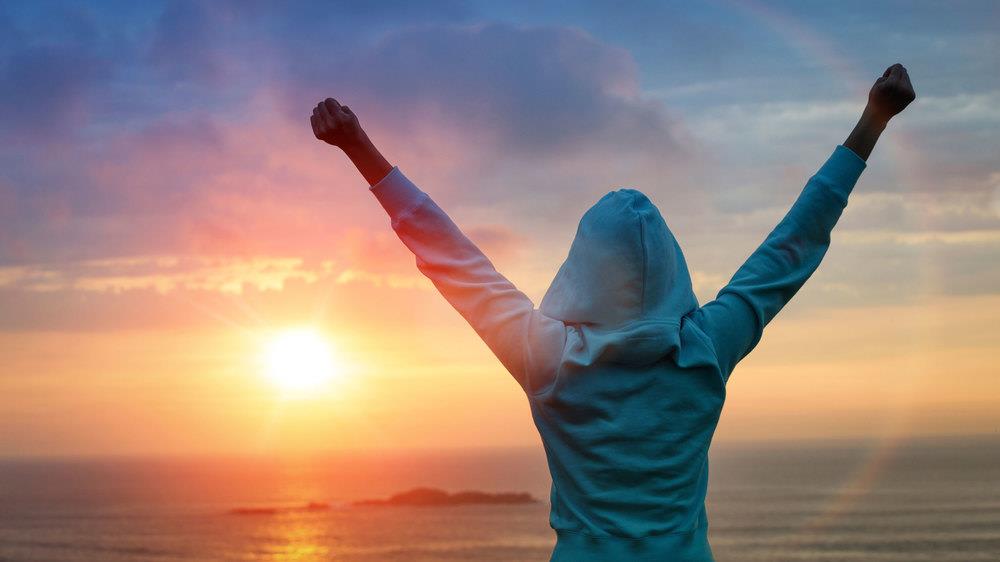 Your client has had some difficult times and likely not a lot of success.